Students in warm-climate Afghan provinces will return to courses on Wednesday, February 2, 2022, according to Abdul Baqi Haqqani, the minister of higher education. Universities in colder areas, including Kabul, will resume on February 26. Both men and women would be able to enroll in universities in the colder parts of the country.

For the first time since the Taliban took power in August, certain public universities in Afghanistan have opened, with a small number of women enrolling.

Universities in the provinces of Laghman, Nangarhar, Kandahar, Nimroz, Farah, and Helmand opened on Wednesday, according to officials.

Female students at Nangarhar University, one of the main government universities that opened this week, entered through a different entrance, according to a witness in the eastern city of Jalalabad.

“It’s a thrill for us that our lessons have resumed,” Zarlashta Haqmal, a law and political science student at Nangarhar University, said.

“However, we remain concerned that the Taliban may be able to halt them.”

An economics student, Khalida Rashed, expressed worry over the low proportion of female pupils. “I am pleased that the university has reopened, but women continue to face barriers. The concern is whether the Taliban will allow girls to work after graduation, even if they attend university to finish their studies under the current scenario “She urged fellow Afghans, both men and women, to support women in their quest for equality.

One small number of ladies wearing full-body veils or burqas visited Laghman University early on Wednesday, according to locals.

Women were allowed to attend lessons, according to the Taliban administration, as long as they were isolated from male students.

A female medical student at the university who did not want to be identified stated “Only our studying shifts are separated,” she explained, “however we’ve been advised not to roam about the university until the boys’ time is up.” “Despite all of the changes and circumstances, I still want to continue because I don’t want to leave my education unfinished.”

The Ministry of Higher Education sincerely requests that all professors redirect their attention to the country’s development and progress.

The Ministry of Higher Education has agreed to pay all of these academics’ spiritual and financial benefits.

As a result, the Ministry of Higher Education’s leadership board has proposed packages aimed at employing new academic staff; we urge academics who have left the motherland to return and continue their profession while contributing to the country’s scientific advancement.

The Ministry of Higher Education wants to attract academic personnel to universities and institutes of higher education, so all eligible citizens can register at the zones’ central universities. 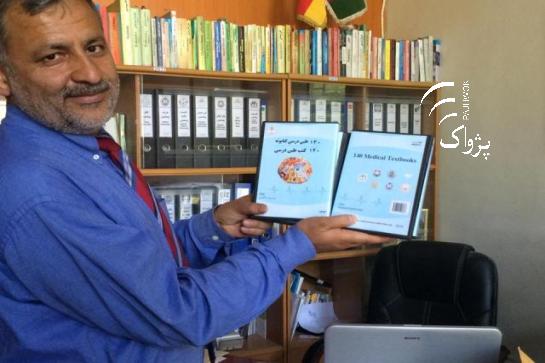 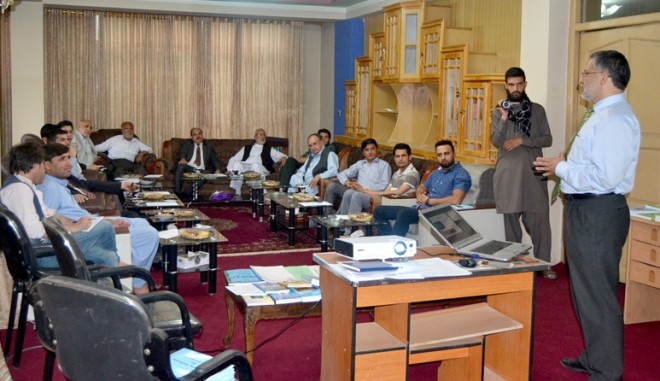 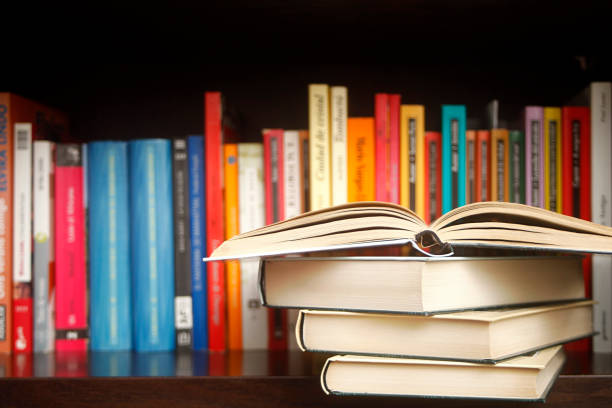